The fast-growing trend of the split-screen screen is evolving faster because of aesthetics. From building a user-friendly website to a responsive and mobile-friendly communication platform, there are various reasons to leverage the split-screen revolution. Many website design experts are using split-screen for their business website. 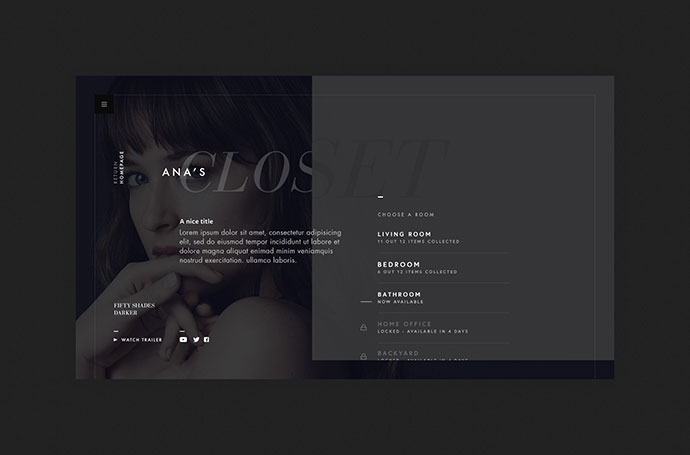 Split-screen content works perfectly well when there are two completely different types of content. This helps the user to decide whether to proceed or bounce away from the website to another competitor.

Prioritizing spectacular design patterns can boost brand identity and help you become a top-leading expert in the industry. Popular companies such as Fitbit or Apple become aggressively successful because they build captivating design patterns. Not only it attracts your potential customers but helps you promote brand values. Great design can help businesses and brands communicate effectively and deliver ideas. From changing the fonts to colors, pictures, and split-screen design, there are many elements you can work on.

Stats: 57% of internet users won’t suggest a business with a poor design

Stats: 48% of users won’t return to a website because of aesthetics

According to a survey, over 80% of customers use and buy products using their mobile phones. If you have a business website with split-screen content, make sure the website is also optimized for mobile phones. The reason every designer needs to create a mobile-optimized website regardless of the product they are selling. Mobile-friendly websites can help you build a loyal customer fanbase. Even if you are using split-screen content for a desktop website, make sure it is completely optimized for mobile phones.

Stats: Mobile devices now drive more than 50% of website traffic and account for 3 of every 4 minutes spent online

Whether you are running a brick-and-mortar business, an online store selling dog food, or a popular vendor, try using vertical images. Put high-end vertical images on a split-screen content that allows users to know the type of products and services you are offering. Leverage popular sites offering top of the heap photos such as PicJumbo, Pixabay, or Unsplash. However, if you are using vertical images, ensure they are fully optimized and of the right size. Vertical Images are perfectly suited for split-screen design types. Always resize the image, use the right image size, and put bold colors to create a compelling split-screen design layout.

Stats: 34% of more visitors scroll down the home page on a split-screen with vertical images

Visual content is crucial to take the viewer’s using color depth, fine lines, and stunning shapes. Flow is the term experts use when it comes to visual movement. Use split-screen content to create a visual flow movement by segmenting every text block, navigation, or dynamic images. Visual flow on a split-screen can help customers make a decision and encourage them to get in touch with your experts. Ensure the visual design is faster on a split-screen content to guide potential customers to reach their potential goal. 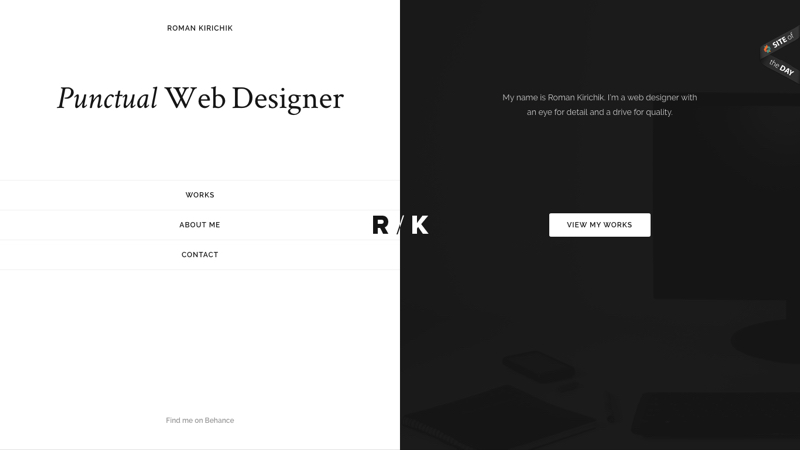 You can offer undivided importance to the leading design elements when creating a split-screen layout. It’s crucial to know that users will quickly build a visual connection between both the paired items on a split-screen. The following are five amazing options you can use for split-screen designs.

Using a split-screen can be an incredible option to create a spectacular visual theme that can help you build a massive focal point for CTA (call-to-action). Try to leverage the negative space with bold vertical images without using any oversized images or cluttered texts. The design stacking patterns might differ and you can segment it into different pieces. The best advice is to create a simple design split-screen and avoid making the user interface clutter.

3.     Use Animations to Encourage Users

The split-screen design layout is famously derived from the card-based layout concept. Imagine your split-screen as an exaggerated business card with a single powerful message. In this way, you can create amazing split-screen designs regardless of the industry you are targeting. The design pattern and colors can be changed based on your preferences.

Here are the best design patterns that are vertical-leading in the industry. Split-screens are a full-fledged and responsive way to build an interesting design layout for your business website. There are a few elements before you decide to create a split-screen website design.

If you wish to create a tailored website design, then turn to the experts at Webilistic – affordable web design agency helping businesses make an impact.

About the Author: Amy Jackson

Amy Jackson works as an advertising specialist at web design and development agency, she is an inspired writer who loves to share her experiences using lovely words. Her passion for writing has made her produce numerous articles on design, SEO, digital marketing, and business. You can also follow the author on Twitter

Buy our Premium themes and plugins

Hello the​re!
SEND US YOUR WEBSITE TO GET
A FREE SEO AUDIT REPORT!!!
Let us help you to turn your website into a sales machine :)
We never send spammy emails.  We hate Spam Too!